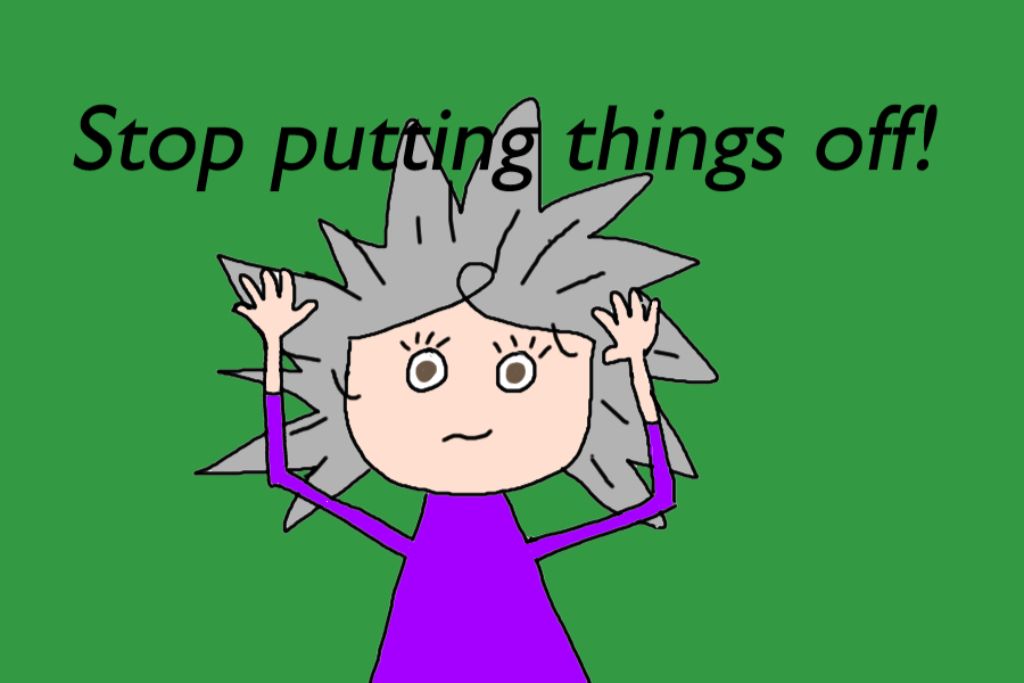 I know better yet I still put off an important task. Why do I this again and again? I hate the stress of the last minute life, but I am stuck in the “do in later” mentality. Is there help? Yes, there is help in conquering procrastination. Take a minute and learn what the triggers to putting things off are and how to overcome the triggers to procrastination.

Procrastination is the avoidance of doing a task that needs to be accomplished by a certain deadline. It most often includes a habitual or intentional delay of starting or finishing a task despite knowing it might have negative consequences.

Procrastination is a choice to voluntarily delay an intended course of action despite expecting to be worse off for the delay. 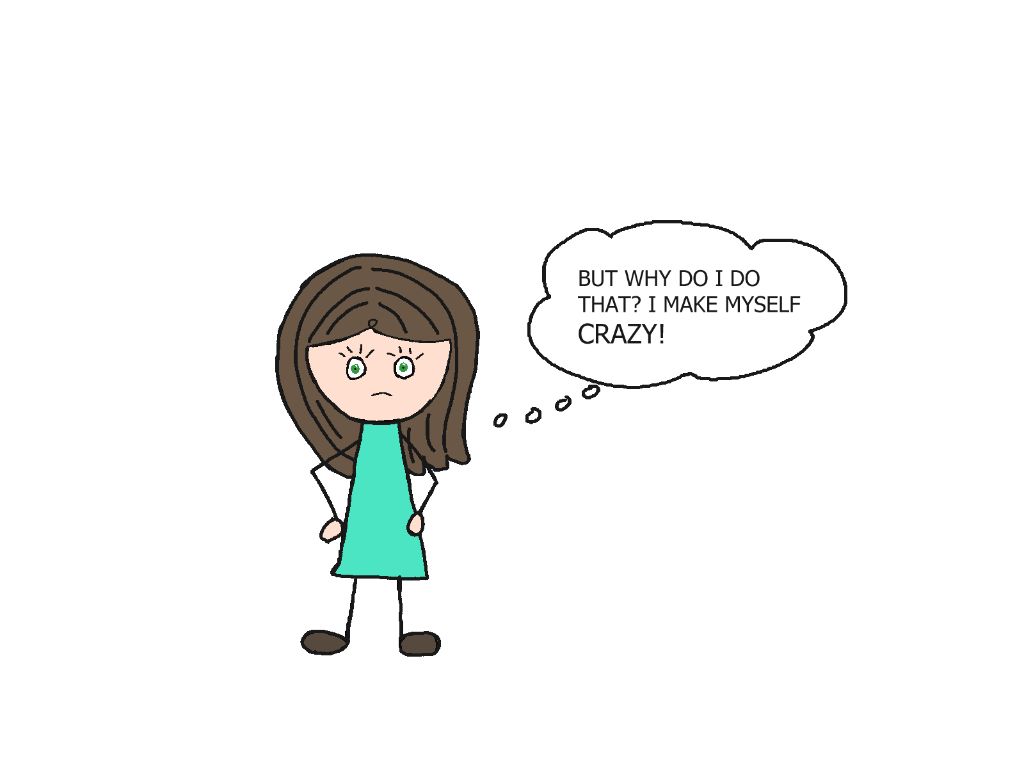 WHAT ARE THE TRIGGERS FOR PROCRASTINATION?

First of all procrastination;

Procrastination is actually a term that is a representation of your belief system. The beliefs that promote procrastination are most often a specific fear.

It could be a fear of failure or of success.

We procrastinate because we are plagued with perfectionism, low self-esteem or other negative self-beliefs.

In other words, we procrastinate to protect ourselves from a projected negative or uncomfortable result from finishing the task.

In a short term sense, procrastination brings some relief to the upcoming stress.

Here the procrastinator is afraid of;

These potential consequences make powerful motivators to avoid a task.

Excessive perfectionism is also a belief based in fear.

Being a perfectionist is not the positive trait it would seem.

It is a toxic mix of non-productive habits and a view of life that restricts progress.

It would seem that having high standards would be a good thing, but in reality their standard of success is totally unrealistic and impossible to attain.

A perfectionist needs to be perfect which will lead them to being afraid to reveal any imperfections.

This results in their inability to complete tasks; always needing the perfect time or approach.

They never complete tasks because they can’t accomplish them perfectly.

Sometimes people avoid activities or tasks because they are afraid they will look silly or vulnerable. These could be tasks they are capable of doing but it would expose them to too much attention.

This one seems contradictory to all the other fears – someone did something right! Yet it holds some people back because they believe that being successful will;

Procrastination has other belief based causes. 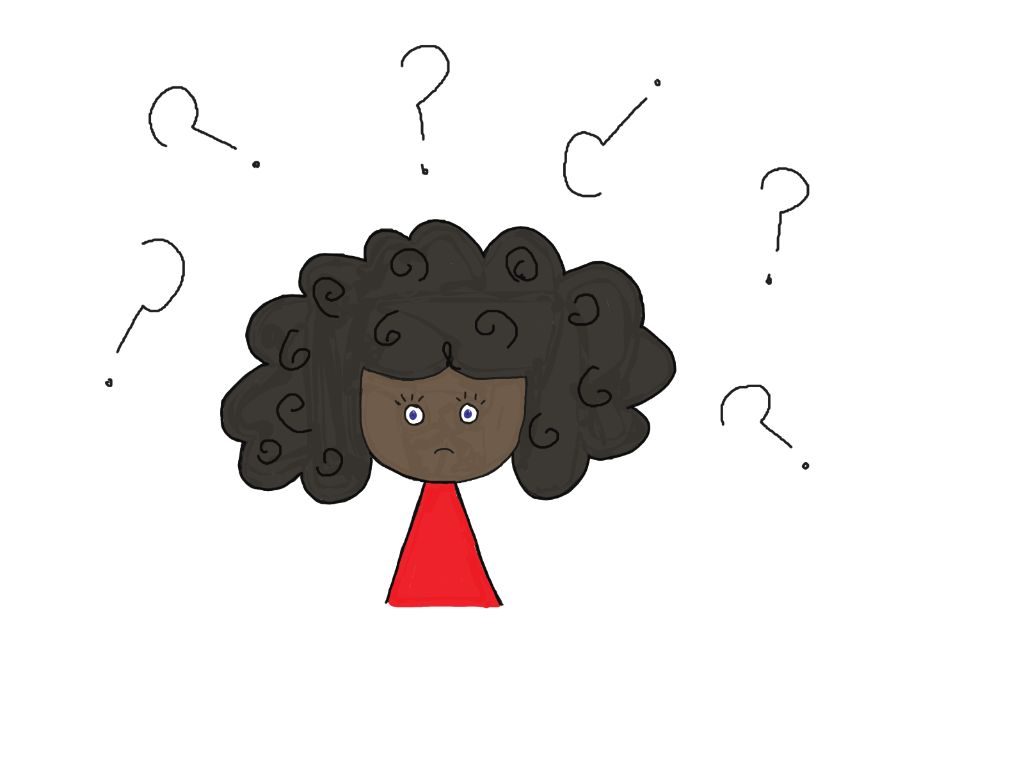 Confusion on how or where to start

Often this confusion is a result of there being no structure or the task is so big that it is overwhelming.  Our brain often loses motivation and begins avoidance when a task is complex. It opts to stay in its comfort zone. So the search for a more enjoyable task begins and the confusing task is delayed. Unfortunately this adds to the stress and dread when the task inevitably needs to be completed.

This is a person who has taken on or been given too many tasks at one time and they feel too overwhelmed to prioritize all the tasks that need to get done.

They may deal with this overwhelming schedule with “filler” tasks or flit from one task to another never completing any of them.

OTHER BELIEFS THAT COULD HOLD YOU BACK FROM COMPLETING A TASK

Ana Swanson of The Washington Post says “people need to learn that you don’t feel good all the time and you’ve got to get on with it anyway”.

In other words, you don’t have to be in the “mood” to move forward. In fact, you often have to ignore what you feel. Most people believe that their emotional state must match the task at hand and that is just not true. A mature approach is just doing it despite what your emotions are at any given moment.

This one is super interesting. There is a scientific word for it TIME-INCONSISTENCY. This can be seen as a person having different “selves”. These “selves” are the person in different points of time making life decisions and those decisions don’t align with each other. What does that mean? The “Now” you makes a decision for the “Future” you and for a procrastinator the now decision adversely affects the future.

The problem is that the “Now” version cares more about herself and less about her “Future” self. There is a disagreement between the today and the future.

The balance between today’s “self” and the future ‘”self” is out of whack. 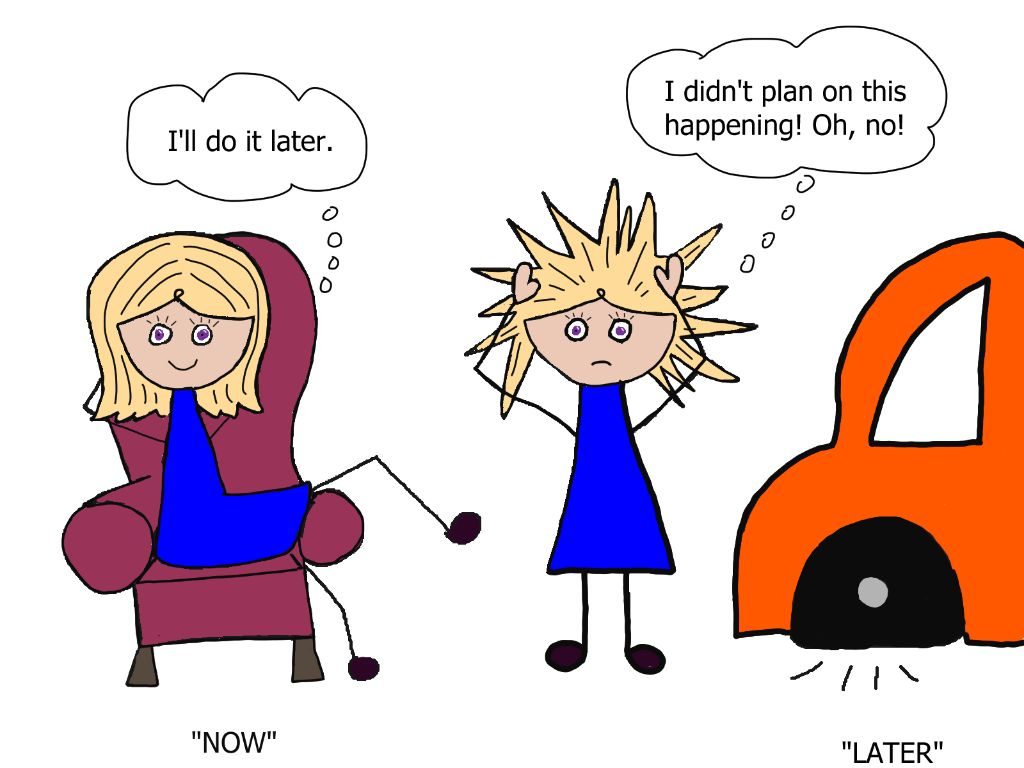 Ask yourself these 3 questions at regular intervals.

Make a list of the things you commonly say to yourself or do to justify your procrastination.

Your list will give you an understanding of what is really going on.

If your trigger is one of FEAR, ask yourself the following questions.

Don’t know where or how to start (trigger)

The action steps for this problem are: 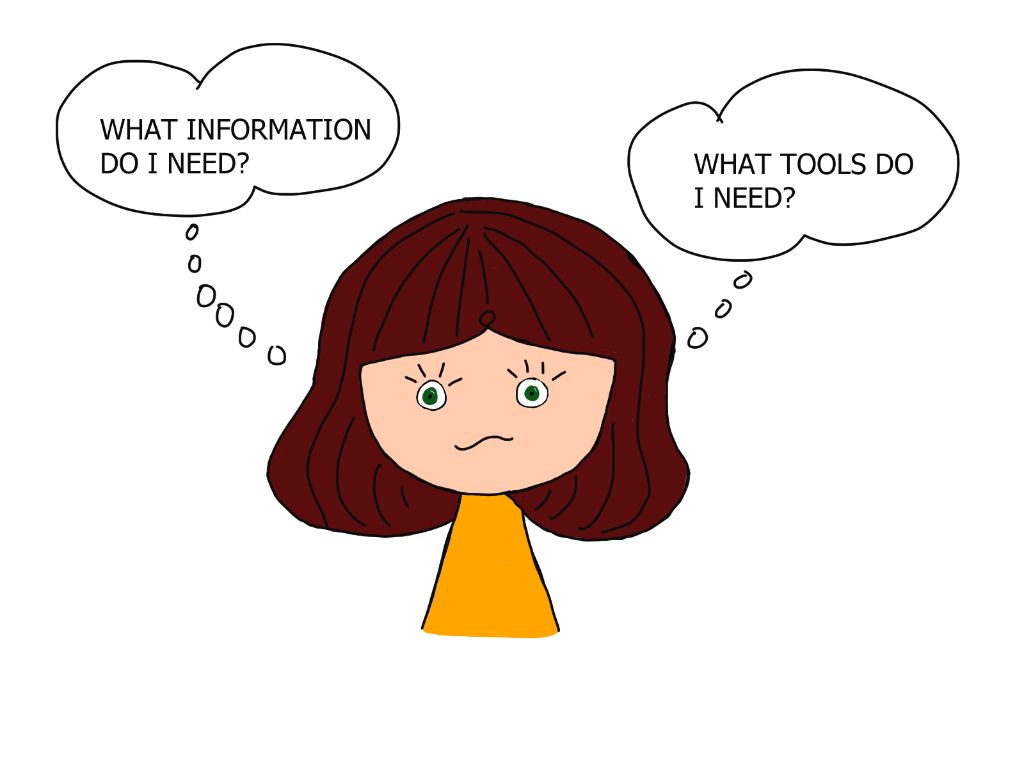 Too much to do (trigger) 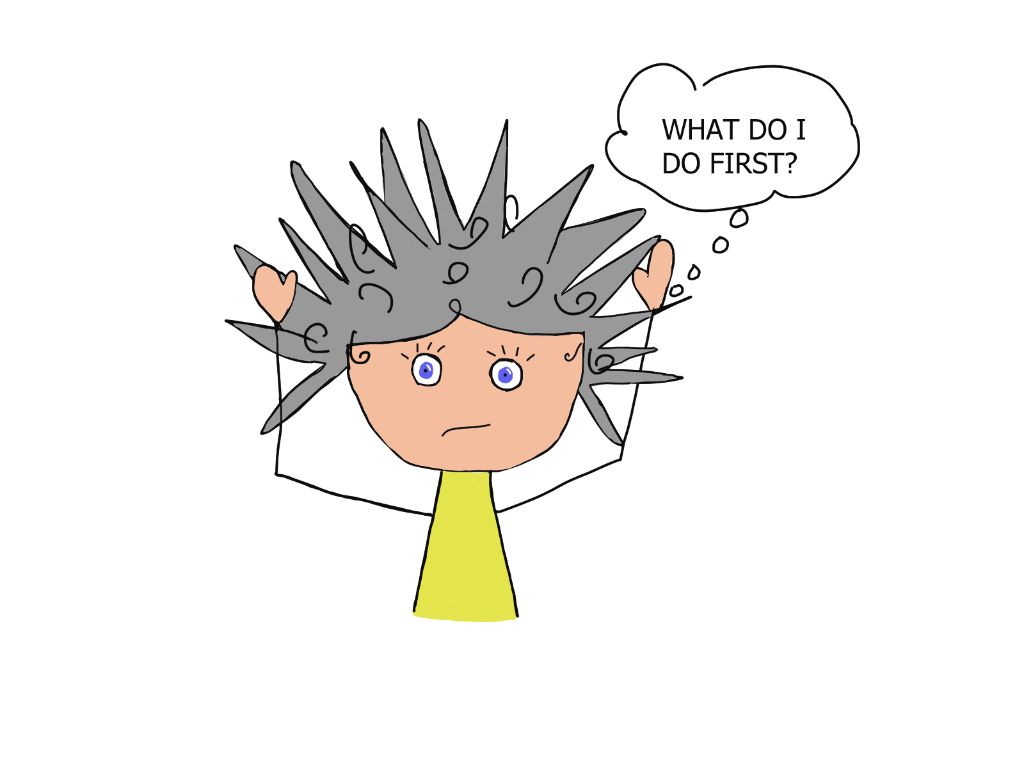 It is starting the task, not doing the task that is hard. Yet it is less painful to start a task than to experience the worry, guilt and frustration of procrastinating. 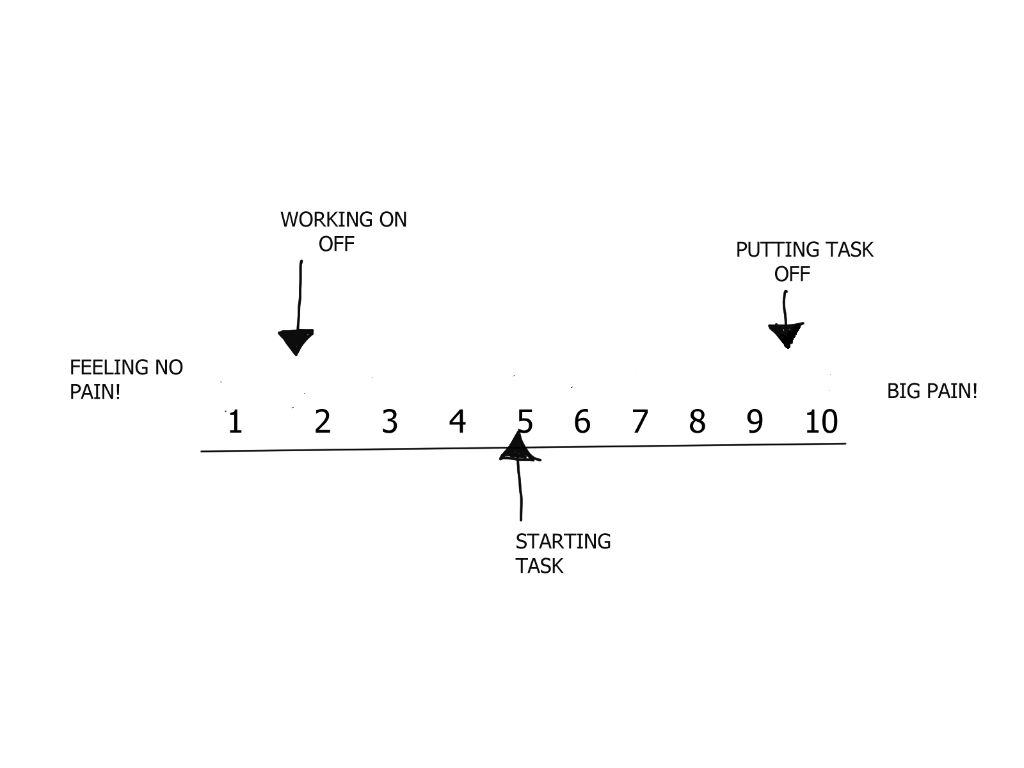 Disconnection between “Now” and “Tomorrow” You  (Trigger) 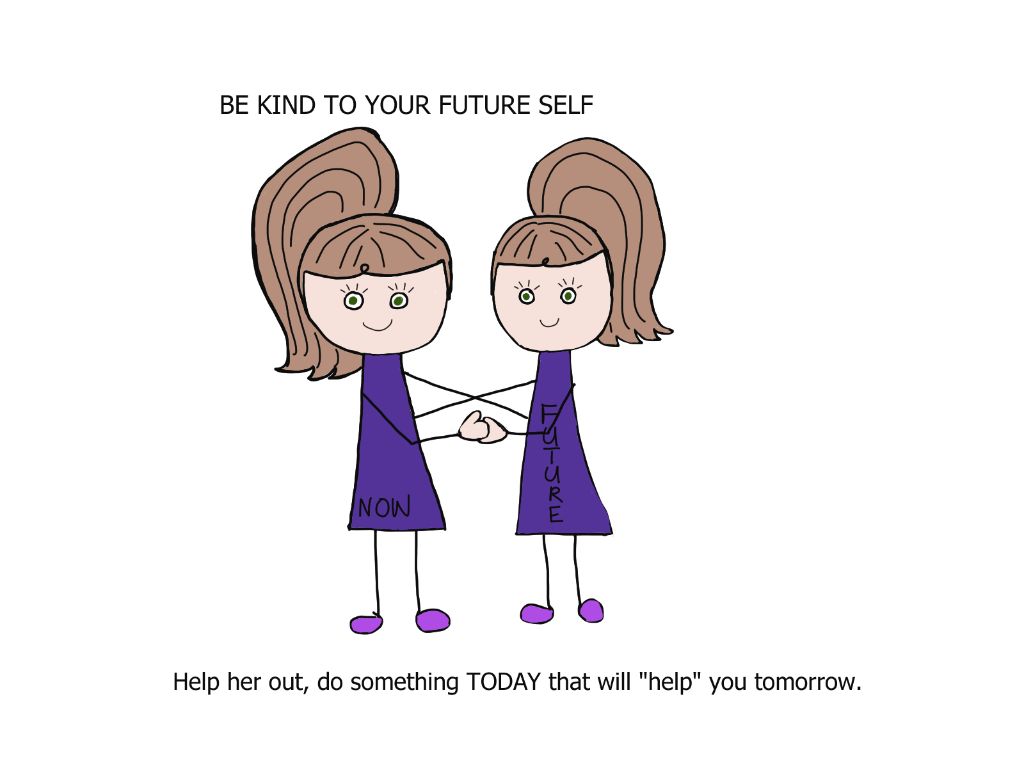 Hopefully you found the trigger for your procrastination and I hope that the suggestions will help you.

OTHER POSTS IN THE GET UNSTUCK SERIES

HOW TO GET UNSTUCK IN LIFE WITH 5 EASY STEPS

THE BENEFITS OF EXPRESSING GRATEFULNESS

SELF-TALK A POWERFUL TOOL FOR GOOD OR BAD

2 thoughts on “HOW TO CONQUER PROCRASTINATION”

Scroll back to top